The Sixteenth Accord of Madness

A mod for The Elder Scrolls V: Skyrim 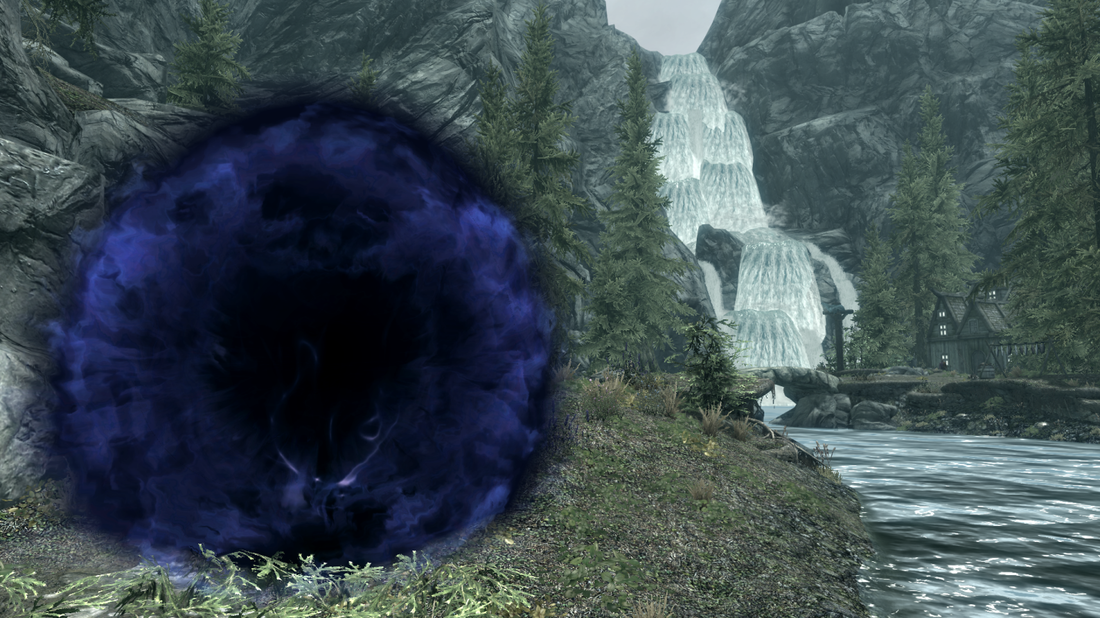 Use old m﻿eshes﻿ in n﻿ew ways﻿
My initial goal when designing this mod was to use existing meshes in ways that they were never designed for to create interesting environments. While this may make artists twitch, this skill is useful for prototyping new ideas and whiteboxing levels.

Explore the sa﻿me spa﻿ce from different angles
The Mania section of my interior features an entry space of two rooms, and then the same banquet hall repeated three times. However, while the first hall has a normal orientation, the second is turned ninety degrees to the right, and the third is turned a full one-hundred and eighty degrees! I wanted to explore the ways we think about a space when we are confronted with it in different ways.The feeling for each room is quite different, even though the architecture is the same.

Explore insanity, as it relates to the creative process
Mental disorders, and depression in particular, are highly correlated with creativity. The trick for these people with abnormal brains is to embrace the creative insanity and not to fall into the darker side of the disorder. The established lore of Sheogorath’s realm with its two sides, Mania and Dementia, exemplifies this concept.  Because of this, I tried to incorporate a sense of creativity in Mania, and a sense of depression, the dark pit of doom, in Dementia. 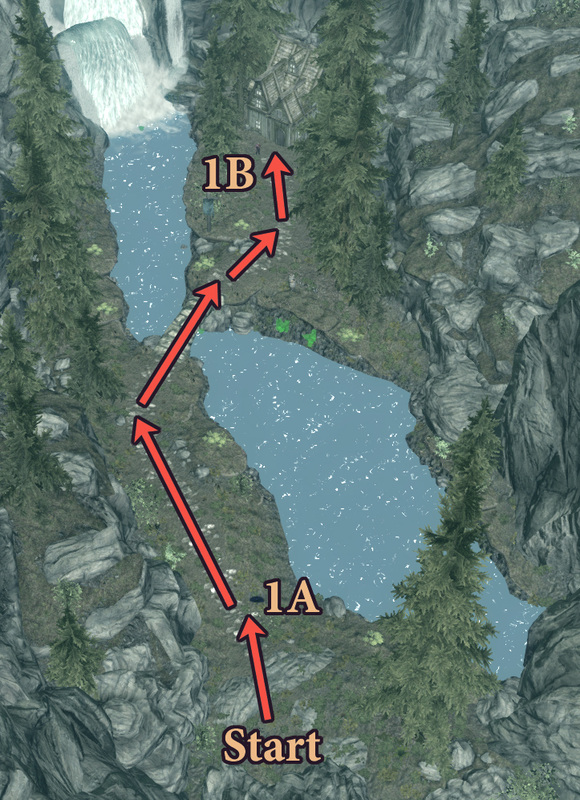 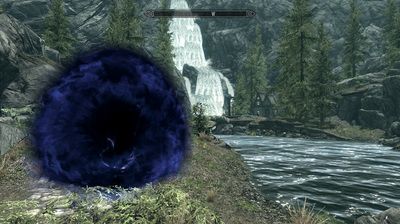 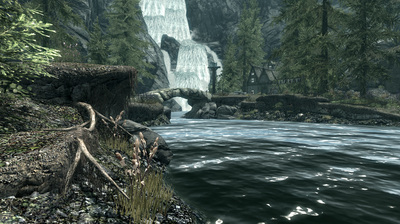 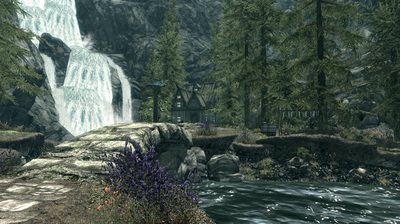 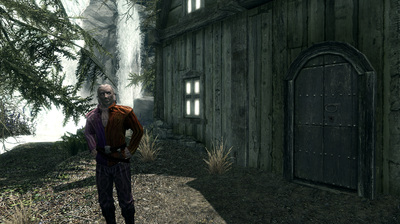 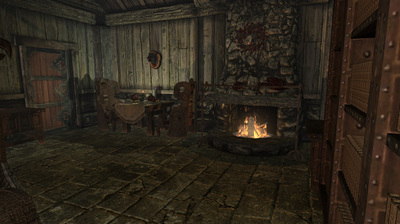 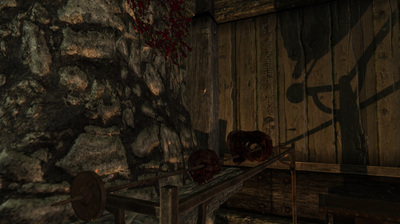 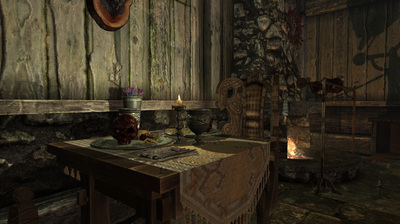 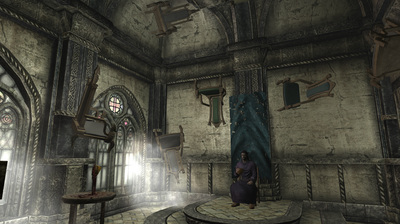 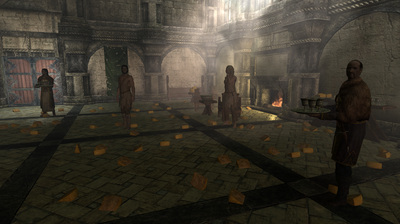 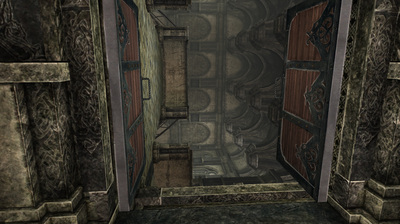 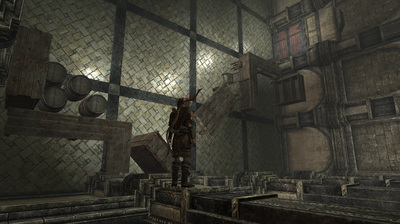 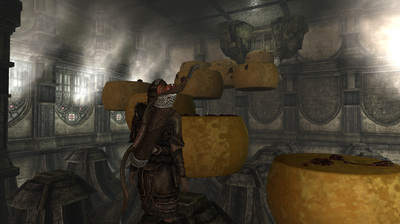 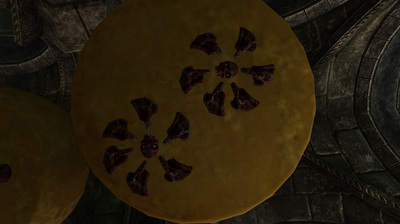 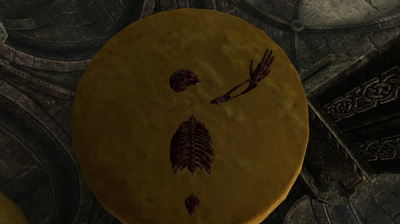 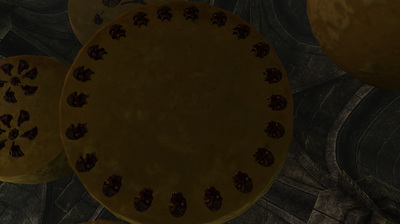 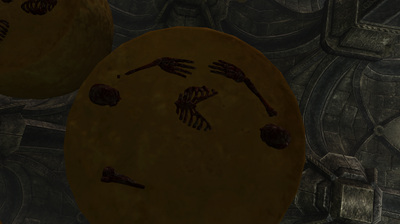 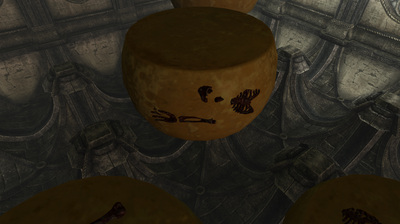 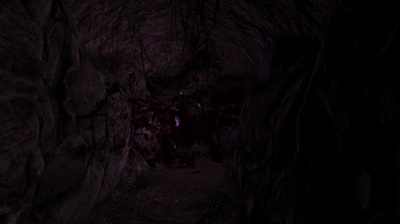 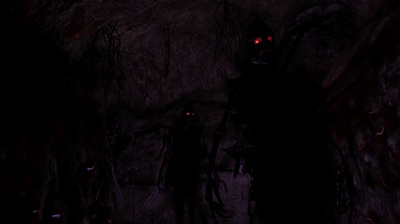 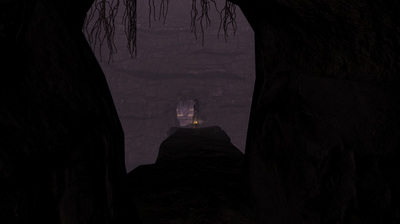 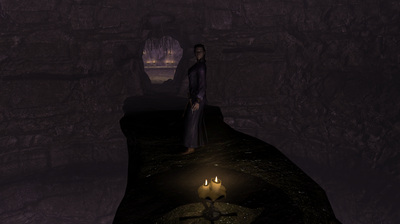 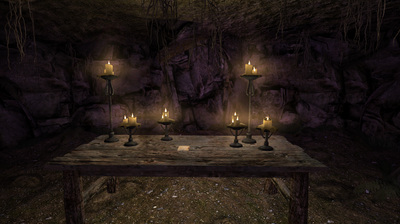 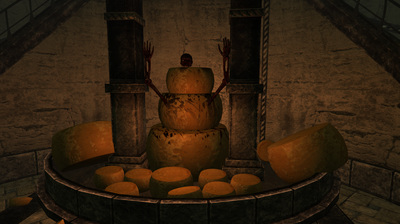